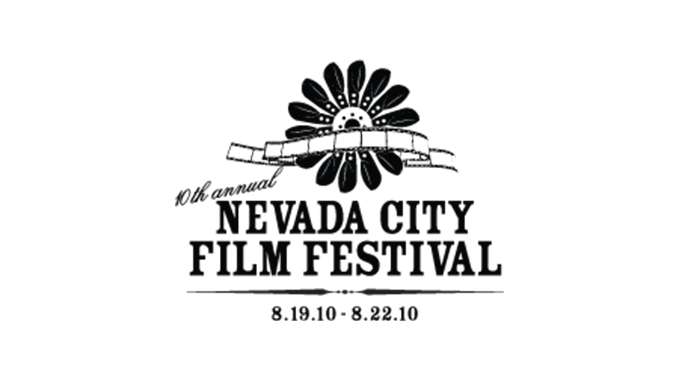 I’m pleased to announce that Telestream will be sponsoring the Media Lounge at this year’s Nevada City Film Festival.  In conjunction with Cognizant Productions, Telestream Wirecast will bring you highlights from the film festival — LIVE!

A little background….  Nevada City is a beautiful, eclectic town located in the Sierra Foothills between Sacramento and Lake Tahoe.  It is also home to Telestream, as well as several other major players in the digital video industry.  The founding of Grass Valley Group in 1959 launched the start of video production industry in the region,  ultimately giving rise to a number of spin-off companies, including Telestream.  The Nevada City Film Festival is a rising star in the independent film circuit.  We are very proud to be participating, and look forward to sharing this epic event with you