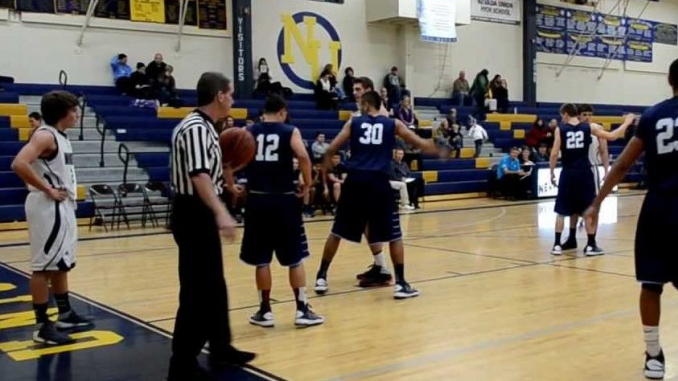 The Olympics are Coming!

Starting in just over a week, the world’s best winter sports athletes will be congregating in Sochi, Russia for the 2014 Olympic Winter Games.  From the opening to closing ceremonies, an astronimical amount of viewers are expected to tune in over the two and a half week games.  Estimates show the 2008 Summer Olympics drew 4.7 billion individual viewers.  4.7 billion…that is over 70% of the world’s population!  With ever-progressing video and broadcast technology it is possible that the Sochi games could draw even more viewers.

When individual viewer numbers are so high, the quality of the broadcasting must be equally as high.  Expect to see cutting edge technologies, incredible HD TV coverage and Internet live streams, and the ever-present, ageless Bob Costas.  It is sure to be the pinnacle of live broadcast television.

Of course, these broadcasts are backed by untold millions, sometimes billions of dollars and mega TV Corporations.  Not everyone is able to boast such resources, but luckily there are more affordable options for sporting events that, while not drawing billions of viewers, are just as important nonetheless.

Luckily for us, our friends Larry Cotter from HighSchoolCube.com and Marcelo Lewin from AheadOfTheCurveMedia.com put together a helpful and engaging webinar about this very subject.  If you are interested in the behind the scenes of broadcasting sports on any budget, take a look at this awesome resource.