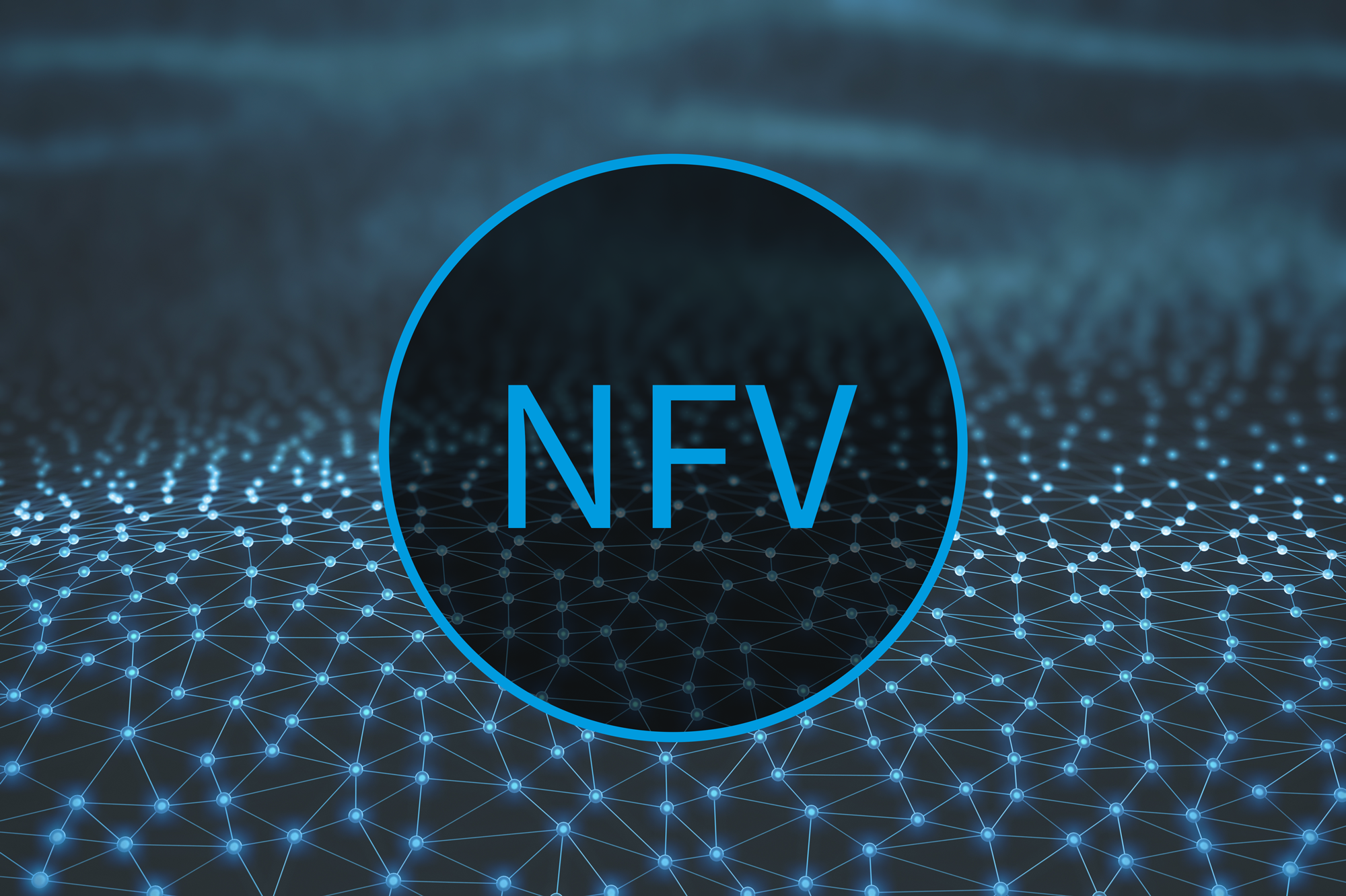 In content distribution and delivery, a massive area of recent development is in Network Functions Virtualization (NFV), a network architecture concept that uses IT virtualization technologies to virtualize entire classes of network node functions into building blocks that may connect, or chain together, to create communication services.

While it relies upon traditional server-virtualization techniques, such as those used in enterprise IT, NFV is different in key ways. A virtualized network function, or VNF, may consist of one or more virtual machines running different software and processes, on top of standard high-volume servers, switches and storage devices, or even cloud computing infrastructure, instead of having custom hardware appliances for each network function.

Initiated in 2012 within the European Telecommunications Standards Institute (ETSI), today NFV is supported by major telcos worldwide, from North America (AT&T, Verizon), Japan (NEC) and Europe (BT, Deutsche Telecom and Telefonica). SNS Research‘s latest report indicates that the service provider SDN (Software Defined Networking) and NFV market will grow at a CAGR of approximately 45% over the next three years – with annual investments anticipated to reach nearly $22 billion by the end of 2020.

For both the network operator and the service provider, NFV is a huge boost as it allows them to virtualize an entire video delivery network. They can construct a virtualized video headend on premises and build the core delivery network within their data centres. These organizations are looking to create hybrid architectures that combine NFV and cloud to create an agile software-based architecture.

Traditionally, we’ve supplied service providers with hardware-based probes for traffic monitoring. However, within an NFV environment, the probes now need to run virtualized on the data center’s architecture.  To that end, we’re now making probes that a) are dynamically deployable, b) fit within a completely flexible software-based environment, and c) are capable of being configured, controlled and adjusted on the fly from a software-based management system.

At Telestream, we’re responding to an increasingly software-based world by offering our core intellectual property as microservices.  We are increasingly the technology partner of choice for providing file-based video delivery in whichever environment it needs to work, whether live, on-demand, or event-based production and delivery workflows.